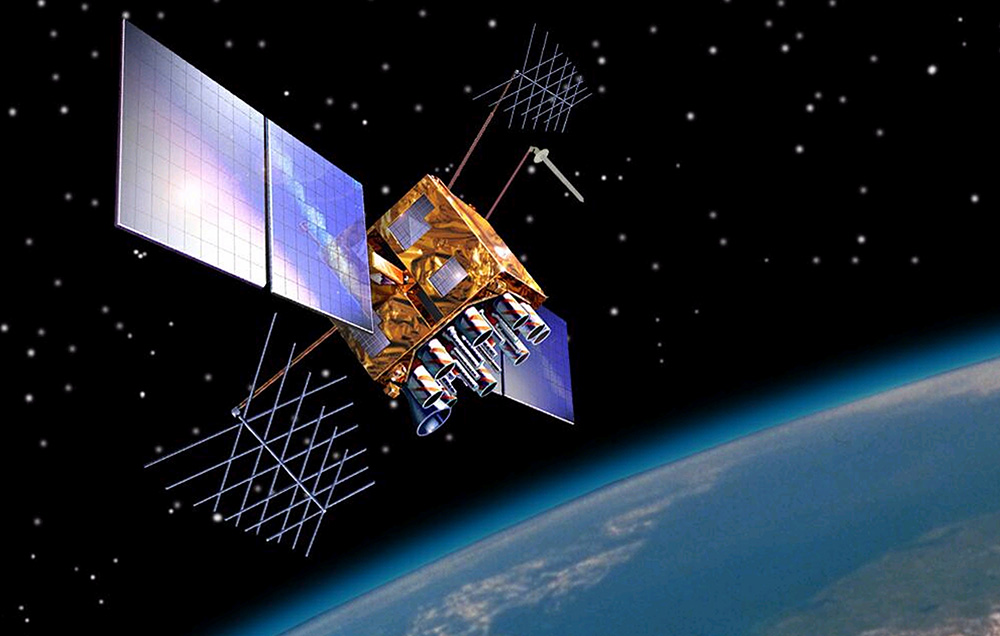 Last week, the U.S. Air Force invited Runner’s World, along with nearly a dozen other magazines, to the Pentagon for a day of seminars and interviews.

One thing we wanted to understand was why our GPS watches don’t always record the correct distance. Turns out, the Air Force isn’t responsible for that.

You may unsubscribe at any time.

But first, it helps to explain what GPS is and where it came from. “GPS is a very simple system; it’s elegant in its simplicity,” says Winston Beauchamp, Deputy Under Secretary of the Air Force for Space. “All it does is say, ‘Here I am, here’s what time I think it is.’ That’s all it does.” Your GPS device listens to and triangulates signals—from four different satellites orbiting the Earth twice a day at 12,500 miles—to determine your current location.

The Department of Defense launched the first of those NAVSTAR satellites in 1978 and, by 1993, it had all 24 that were needed for the GPS network to be fully functional in orbit.

Back then, people weren’t tracking runs with GPS. Receiver technology wasn’t nearly what it is today, and even if it was, it wouldn’t have mattered because civilians weren’t allowed to access the most precise data.

But, as of May 2000, “that’s no longer happening. It used to be that they sort of chopped a bunch of decimal points off the signal,” Beauchamp explained. “That’s not the case anymore…and so you enjoy as good of accuracy as there is.”

Does that mean, then, that we runners are now getting the exact same signals as the military? Well, almost. There are differences in the frequencies being used to send the data but, with the help of augmentation systems—like WAAS in North America—civilians can get data that is almost as accurate as what the military is using. And soon, even those small differences in accuracy will disappear entirely.

Our current GPS accuracy is so good in part because we’ve got so many operational satellites roving around the Earth. “These satellites are very well built, and last a long time, and they’ve outlived their projected life,” Beauchamp said. “What that means is, we’re continuing to launch them, but there are more of them up there than were originally thought to be necessary to produce the required accuracy.”

Again, the system only needs 24 satellites to provide adequate coverage, but there are now 31 up there because they’ve been living longer than expected. That’s good news for runners running in canyons or between tall buildings.