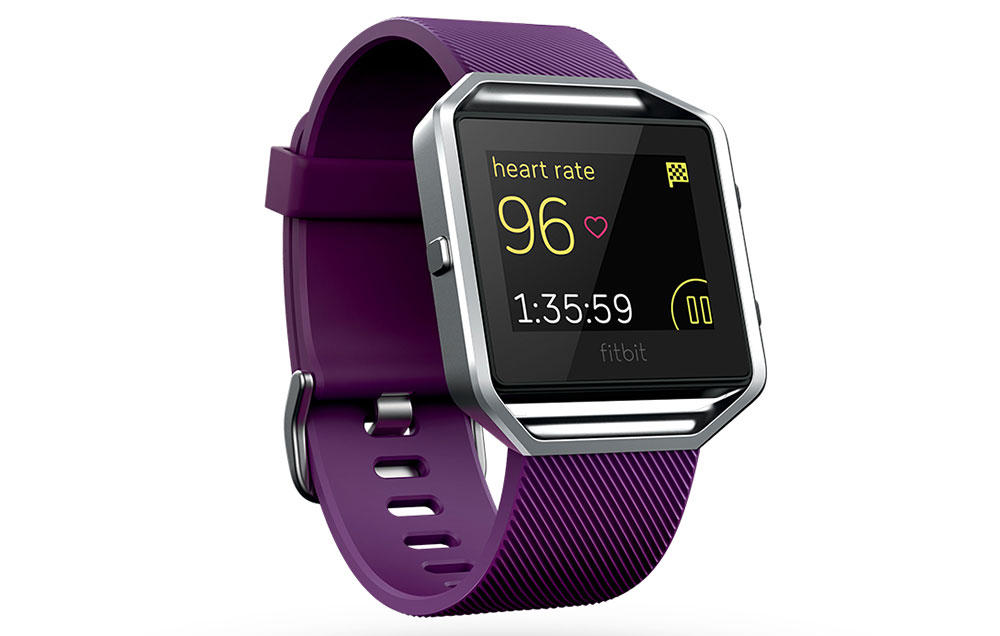 Fitbit announced on Thursday that it had sold more than one million Blaze smartwatches during the watch's first month of availability. It also moved more than a million Alta activity tracking wristbands over the same period. “The positive response we’ve received to Blaze and Alta demonstrates our continued ability to innovate